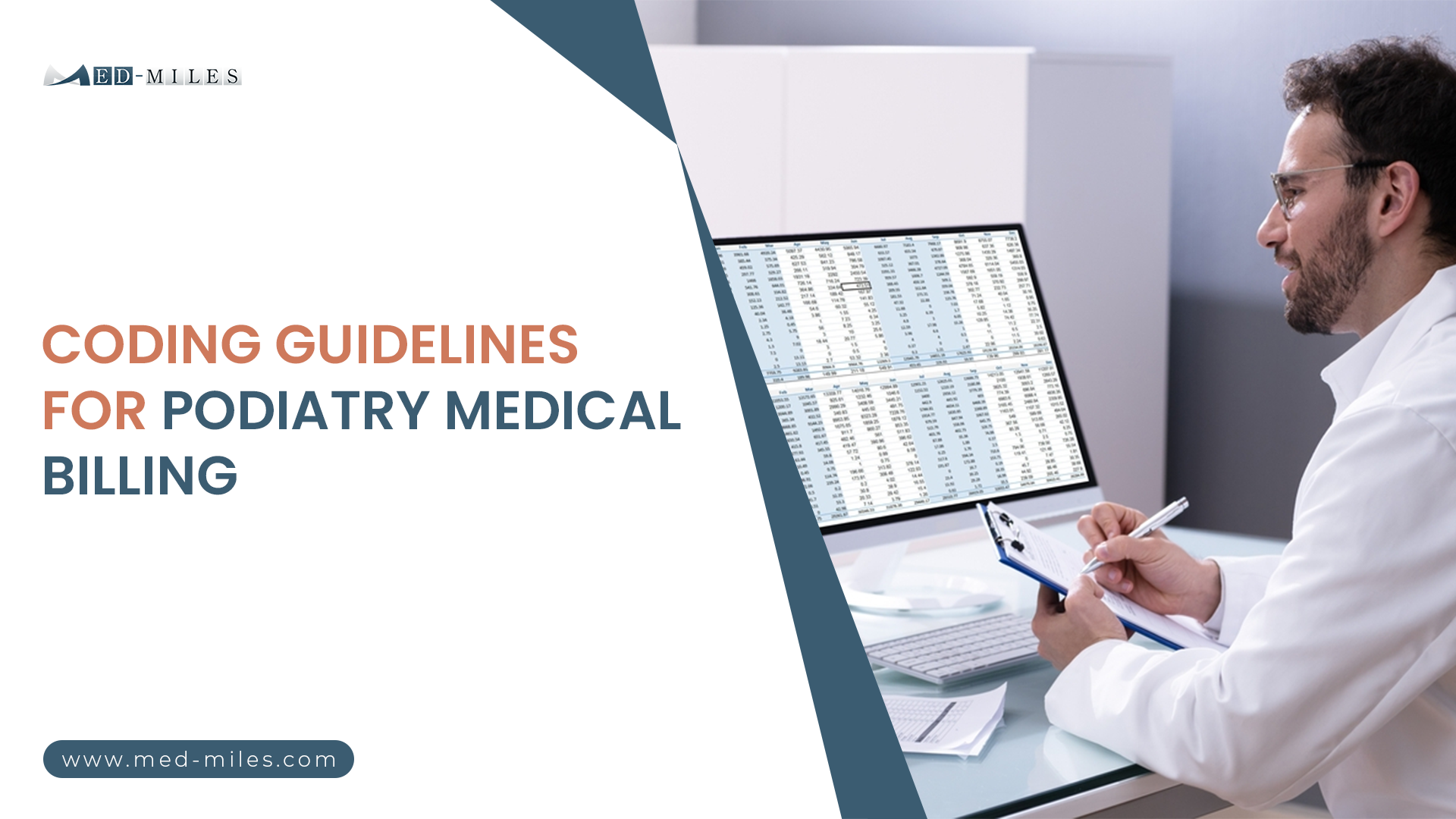 Podiatry is a medical specialty devoted to studying complications related to the foot. Which involves diagnosis, medication,  and surgical treatment.

Services offered by the podiatry specialist are paid by the insurance companies or in case if some services are excluded from the insurance coverage then the patient is liable to pay for them.

Podiatry medical billing proves to be complicated as it essentially treats the elderly, which is a large set population covered by Medicare. Which demands additional efforts in the medical billing and coding process.

As there is a higher possibility of a coding error, which results in claims denials and loss of revenues. And an additional effort to make your coding compliant with the recent guidelines by Medicare increased the workload of podiatry practices.

Recently a coding guideline was issued for Podiatry practices. For efficient billing activity, you must be compliant with these guidelines.

Proper coding is imperative for clean claim submission. Codes are applied to describe the treatment and diagnosis provided to the patient to prevent claim denial and increase revenues.

There are varieties of codes, some are considered for one operative procedure, while some are applied in an obscure form of treatment.

Based on the insurer company requirement multiple codes are set with each other. A thorough evaluation of all these codes is important for your practice. In case of any error, you may face claim denials which will eventually increase your account receivable. Moreover, coding experts should keep themselves up to date for the new policy regulation by Medicare.

For some services modifiers are required, they are used to give additional information to the payers about the treatment and services under certain circumstances.

The policy guideline for Podiatry practices under healthcare Medicare are given below:

There are multiple services that are not covered by Medicare including general routine foot care, except under the following conditions:

Under the new policy guideline, the covered services include a diagnosis involving hyperkeratotic lesions,non-dystrophic nails, debridement of nails, and dystrophic nails.

And foot exams for people with diabetic sensory neuropathy.

Below are some of the procedural or diagnosis codes, which are given for reference purposes only.

Modifiers are used as additional information to the players in coding. These modifiers are utilized with the codes. The modifiers Q7 for 1 class A findings, Q8 for Two class B findings, Q9 for One class B, and 2 Class C findings. Below is the description of each modifier:

Q7- One Class A findings

This modifier is specifically used in the case of nontraumatic amputation of the lower extremity (A serious complication of diabetic neuropathy and peripheral vascular disease)  or integral skeletal portion.

This modifier is applied in case of the absence of posterior tibial pulse, advanced trophic changes, and absent Dorsalis Pedis artery pulse.

This modifier is used in edema, paresthesia, burning, temperature fluctuations, and claudication.

For more information, you can see the updated document of Podiatry Policy guidelines. 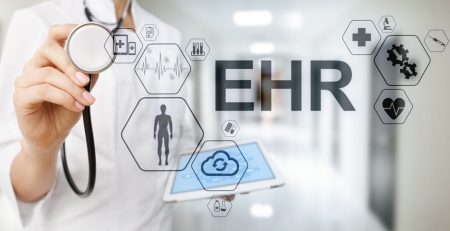 All You Need To Know About EHR Replacements 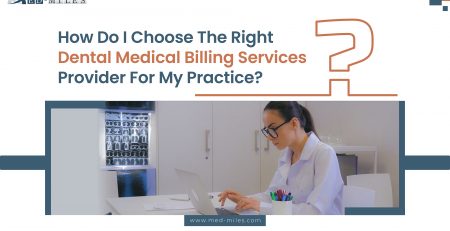 How Do I Choose The Right Dental Medical Billing Service Provider?

There is never a moment inside healthcare facilities where the staff can truly take a deep breath and relax,... read more

Is Outsourcing Medical Billing and RCM for Your Pediatric Practice a good option?

Medical billing and Revenue Cycle Management (RCM) is a huge process that is crucial for both clinics and independent... read more 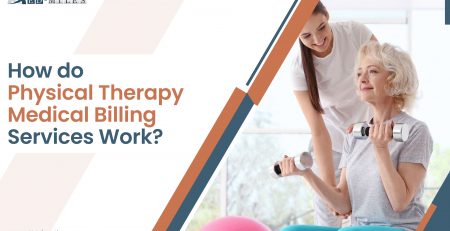 In every industry, some rules and regulations need to be followed to prevent issues like fraud, and waste, especially... read more